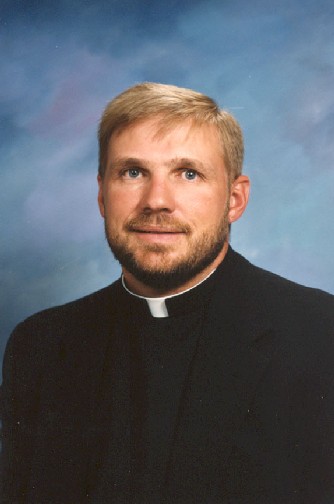 Father Daryl Befort was ordained a priest in 1995 after graduating from Mount Saint Mary Seminary, Emmitsburg, MD. His first assignment was as associate pastor at St. Francis of Assisi parish, where he served until 1998. Father Befort then served as pastor of St. Patrick, Kingman from 1998 to 2002. In July of 2002, he returned to St. Francis of Assisi as pastor until July of 2015.  He now serves as pastor of St. Joseph, Andale.